0
With the full portfolio of Universal Monsters open to productions not tied to the 'Dark Universe' strategy
The Universal Classic Monsters’ slate made by Universal Pictures between 1920s through 1950s, and that more notably include such revered staples as Dracula, Frankenstein, The Mummy, The Wolfman, The Invisible Man, and Creature From the Black Lagoon, among others, are an indisputable and integral part of the legendary horror genre cannon. Without question, these are some of my all-time ever-green favorites. (‘Abbott and Costello Meet Frankenstein’ anyone?)

Now, according to Variety, Blumhouse is set to take on one of Unisersal’s most beloved Monster classics ‘The Invincible Man,’ with ‘Upgrade’ director Leigh Whannell (‘Saw’ / ‘Insidious’) at the helm, and doubling down on his duties with Jason Blum on the producing end.

Seeking to keep its stable of monsters fresh, Universal is departing from its previous approach of anchoring its classic properties to the ‘Dark Universe’ (visit the website before it’s taken down) strategy. Hopes were high when the new approach was first announcement. But those allusions evaporated after the 2017 remake of the ‘The Mummy’ arrived stillborn at the box-office even though it had A-lister Tom Cruise at the top of the marquis. Universal has now shifted gears and will entertain new stand alone takes on the material from innovative directors as part of a more creative and flexible open sourcing approach. 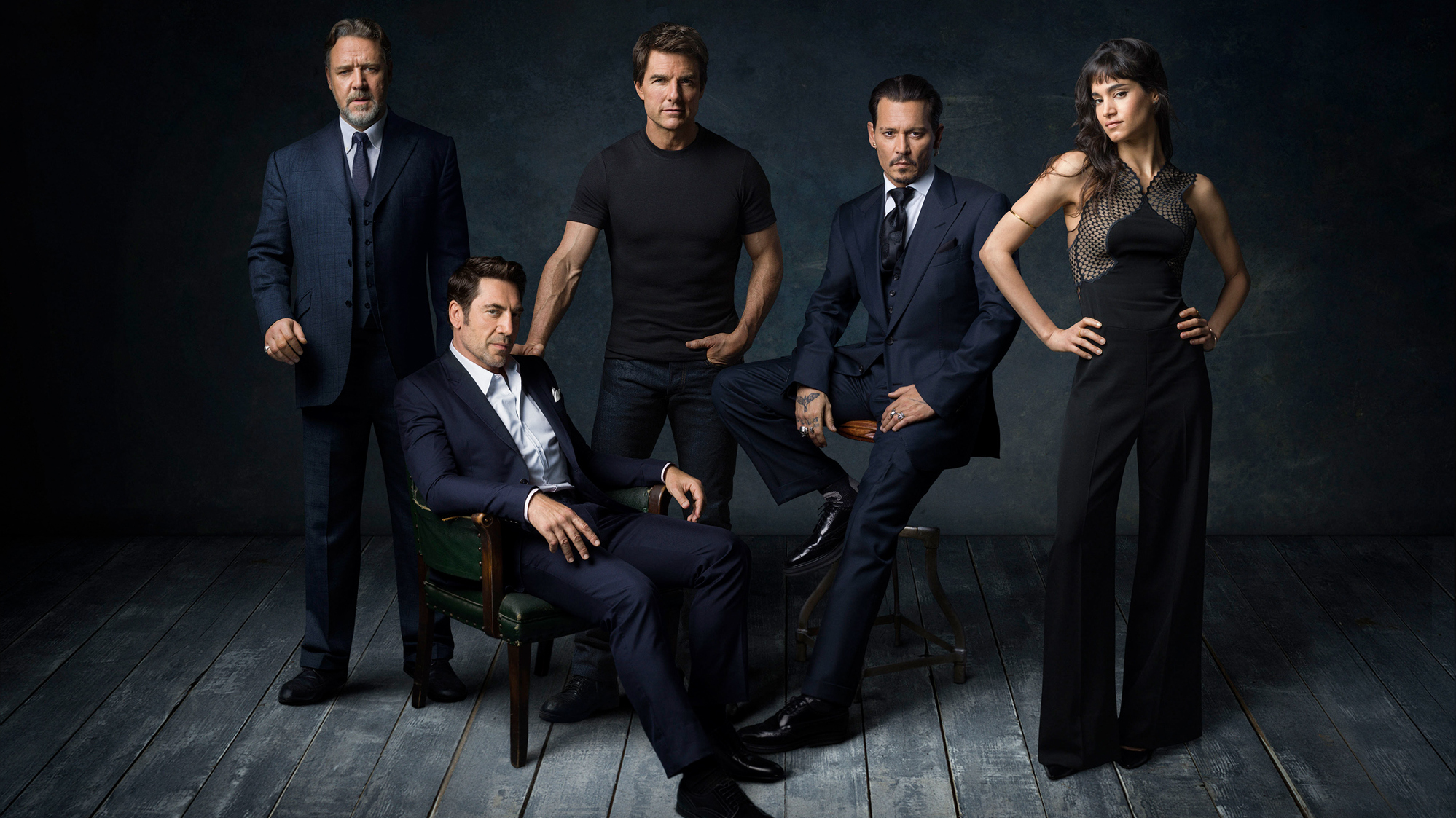 The news bodes well for us horror aficionados who had not bought into the Dark Universe strategy first announced in 2015 that mimicked the lucrative franchise model Marvel comics has used to great success. On the other hand, we’re delighted that Blumhouse is in the picture as it has had a steady string of horror hits the last few years with the Paranormal Activity franchise, Insidious franchise, The Purge franchise, Halloween, Split, and Get Out, which earned Jordan Peele a gold statuette for Best Original Screenplay at the Academy Awards in 2018.

We’re hopeful that the stable of top acting talent that Universal has amassed waiting in the wings for the revamped Monsters stories—including Russell Crowe, Javier Bardem, Johnny Depp, and Penelope Cruz—will be put to good use on each target, especially now that the Blum clan is part of the equation (as the Tom Cruise cartridge lies spent in vein on Universal’s accounting ledger). But we’re amiss as to why the possibility was overlooked until now as the answer was right in Universal’s lap ever since studio Chairperson Donna Langley brokered a 10-year “first look” agreement with Blumhouse back in 2014. We can only guess that studios of that size have to see blood before they can yell “ouch!”

The best part of the news is that Universal is open to having its entire portfolio re-imagined from new perspectives beyond it traditional land-locked troupes! And that’s a win, win for horror fans. But we would be open to hearing from purists how the revelation impacts their sensitivities as cinephiles.

The characters will interact with each other across movies. We’re incubating it at the moment, and we’re taking the time to get it right. — Donna Langley, Universal (2015) 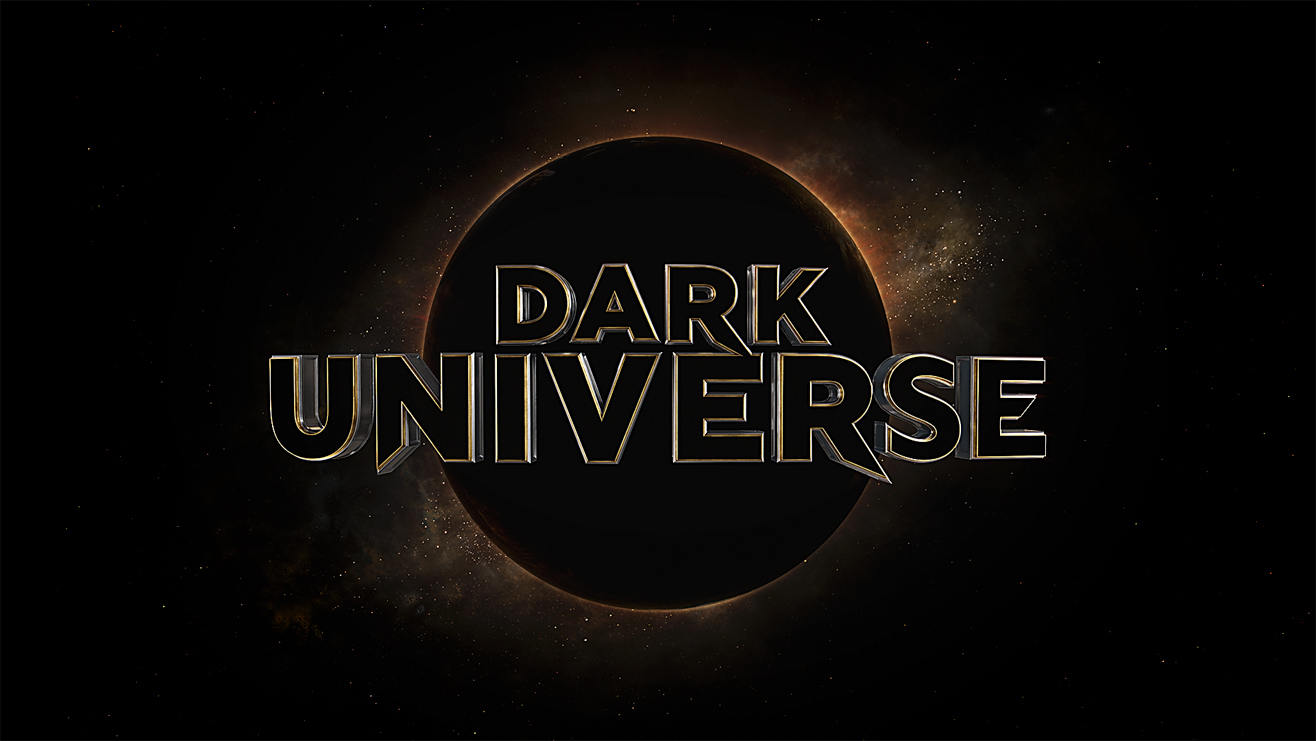 Throughout cinematic history, Universal’s classic monsters have been reinvented through the prism of each new filmmaker who brought these characters to life.”  We are excited to take a more individualized approach for their return to screen, shepherded by creators who have stories they are passionate to tell with them.  — Peter Cramer, Universal (2019)

While the Dark Universe concept has bitten the dust, and we don’t like to speak ill of the dead, we have managed to embalm the carcass of the brand’s sizzle trailer here for your viewing pleasure. Danny Elfman’s thematic score is worth a watch:

FIRST LOOK: Images from Tarantino’s ‘Once Upon a Time in Hollywood’

The first look at new Stephen King’s ‘THE STAND’

By Christian A. Morán
First Look

STARZ’ ‘VIDA’ has already proven there is an audience for Latinx American stories. Get ready for Season 2. 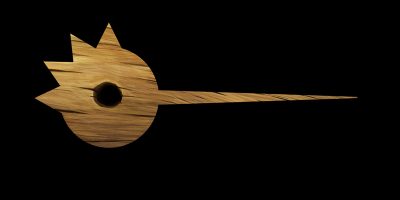