0
A detailed list, schedule, and synopsis of all the episodes showcasing on Syfy

True fans of the cult classic TV series ‘The Twilight Zone‘ (1959–1964) are already aware that the annual marathon begins December 31, 2019. Hyper real fans of the Rod Serling created series, like legendary drummer and bandleader Bobby Sanabria, or filmmaker and marketing maven, Mike Valinsky (we love to shout out our avid supporters), will be watching the minute the first episode kicks off at 6am on the Syfy channel. I’ll simply add that I’ve been a life-long fan of both the show and its brain-trust. 😉

So without any fanfare and pontification, here’s the full lineup, schedule, and brief synopsis of all the episodes being showcased from December 31st through January 2nd (you’re welcome):

6:00am — One for the Angels (Season 1, Episode 2)
A salesman (Ed Wynn) asks for a reprieve from Death, who then picks a little girl instead. Death: Murray Hamilton. Little Girl: Dana Dillaway. Truck Driver: Merritt Bohn. Doctor: Jay Overholts.

7:00am — The Sixteen-Millimeter Shrine (Season 5, Episode 38)
A forgotten star of the ’30s uses films of her old movies to recreate the spirit of her heyday.

10:00am — What You Need (Season 1, Episode 12)
A down-and-outer tries to turn another man’s ability to tell the future into profit.

10:30am — The Four of Us Are Dying (Season 1, Episode 13)
A small-time crook (Harry Townes), who can change his appearance at will, assumes the identity of a dead gangster. Foster: Ross Martin. Sterig: Phillip Pine. Maggie: Beverly Garland. Marshak: Don Gordon. Detective: Milton Frome. Pop: Peter Brocco.

1:30pm — A World of Difference (Season 1, Episode 23)
An actor (Howard Duff) loses himself in his role as a businessman—or is it the other way around? Nora: Eileen Ryan. Sally: Gail Kobe. Marty: Frank Maxwell. Brinkley: David White. Marian: Susan Dorn.

2:30pm — People are Alike All Over (Season 1, Episode 25)
On Mars, an astronaut (Roddy McDowall) is made to feel right at home. Teenya: Susan Oliver. Marcusson: Paul Comi. Written by Rod Serling.

3:30pm — The Big Tall Wish (Season 1, Episode 27)
No one is on the side of a boxer (Ivan Dixon) trying to make a comeback except a little boy (Steven Perry) with a big wish. Mother: Kim Hamilton. Thomas: Henry Scott.

7:00pm — Where Is Everybody? (Season 1, Episode 1)
Earl Holliman stars as an amnesiac in an Air Force jumpsuit who finds himself in a town without a single person in it. General: James Gregory. Written by host Rod Serling.

7:30pm — Time Enough at Last (Season 1, Episode 8)
Earl Holliman stars as an amnesiac in an Air Force jumpsuit who finds himself in a town without a single person in it. General: James Gregory. Written by host Rod Serling.

8:30pm — The Monsters Are Due on Maple Street (Season 1, Episode 22)
Total power failure in a neighborhood sparks suspicions that it was caused by an alien invasion—and that one walks among them. Steve: Claude Akins. Charlie: Jack Weston. Tommy: Jan Handzlik. Goodman: Barry Atwater. Don: Burt Metcalfe.

9:30pm — The Invaders(Season 2, Episode 15)
There is no dialogue in this story of a rural woman (Agnes Moorehead) who battles to repel two creatures from another planet. Rod Serling is the host.

12:30am — A World of His Own (Season 1, Episode 36)
A playwright (Keenan Wynn) can conjure up any person or thing by feeding a description into a tape recorder. Victoria: Phyllis Kirk. Mary: Mary La Roche. Host: Rod Serling.

2:00am — Nervous Man in a Four Dollar Room (Season 2, Episode 3)
A thief (Joe Mantell) is unnerved after his contact gives him his latest assignment. George: William D. Gordon.

3:00am — The Howling Man (Season 2, Episode 5)
David Ellington comes upon an old monastery occupied by a “Truth” order that is holding a benign old man prisoner.

5:30am — Dust (Season 2, Episode 12)
On the day his son is to be hanged, a father buys “magic dust” from a peddler who claims it will save his son. Sykes: Thomas Gomez. Gallegos: Vladimir Sokoloff. Luis: John Alonso. Canfield: Paul Genge. Sheriff: John Larch. Mrs. Canfield: Dorothy Adams. Estrelita: Andrea Margolis.

9:30am — The Prime Mover (Season 2, Episode 21)
A grandmother dies after giving her grandson (Billy Mumy) a toy telephone, but it turns out she may only be a phone call away. Chris: Philip Abbott. Sylvia: Patricia Smith. Grandma: Lili Darvas. Peterson: Reid Hammond. Doctor: Henry Hunter. Rod Serling is the host.

10:00am — Long Distance Call (Season 2, Episode 22)
A grandmother dies after giving her grandson (Billy Mumy) a toy telephone, but it turns out she may only be a phone call away. Chris: Philip Abbott. Sylvia: Patricia Smith. Grandma: Lili Darvas. Peterson: Reid Hammond. Doctor: Henry Hunter. Rod Serling is the host.

1:00pm — The Obsolete Man (Season 2, Episode 29)
In a bookless society, a librarian (Burgess Meredith) is condemned to death for being obsolete. But he may not go alone. Chancellor: Fritz Weaver. Guard: Harry Fleer. Subaltern: Joseph Elic. Rod Serling is the host.

3:30pm — A Game of Pool (Season 3, Episode 4)
Jonathan Winters is a late legendary pool player who comes back to life to play pool shark Jack Klugman, with the shark’s life as the stakes. Rod Serling is the host.

12:30am — Nothing in the Dark (Season 3, Episode 16)
Robert Redford plays a wounded cop taken in by a woman (Gladys Cooper) whose fear of death has made her a recluse. Contractor: R.G. Armstrong. Host: Rod Serling. 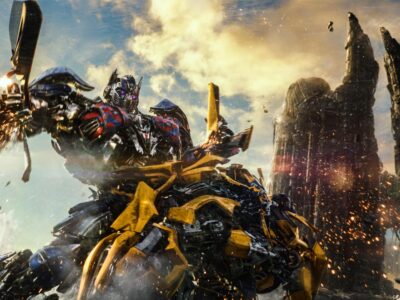 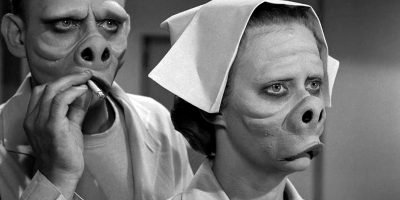 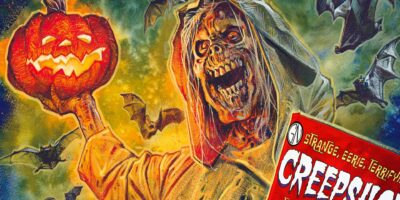 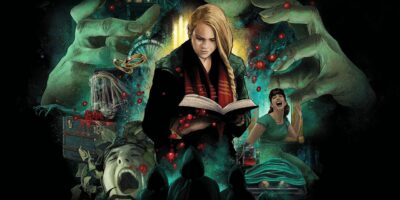 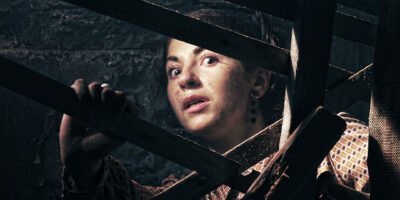