Jennifer E. Ortega
Jennifer is a host, producer, screenwriter and journalist based in Los Angeles. She is known for her humor, pop culture knowledge, candor and authenticity that make her on-camera interviews stand out. As an entertainment journalist, Jennifer has published film & television reviews, exclusive interviews and event coverage for various online publications. As a screenwriter, Jennifer has written pilots, screenplays and has acted as a story consultant. She originally got her start working for an esteemed producer in New York and went on to work in television production for various reality shows. Jennifer is a true Valley Girl, born and raised in Encino and will be happy to talk about the wonders of the Valley for hours on end. She also really loves Twin Peaks & Matzah Ball soup. 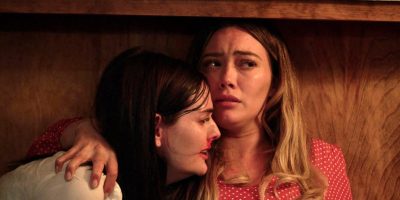 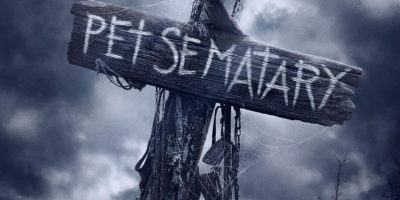 REVIEW: ‘Pet Sematary’ is back from the dead reminding us once again never to move by the woods!

Louis Creed, his wife Rachel, and their two children, Gage and Ellie, move to a rural home ...
By Jennifer E. OrtegaApril 4, 2019
Film

REVIEW: Jordan Peele proves ‘Get Out’ was not a fluke with the equally intelligent & horrifying ‘Us’

INTERVIEW: Red Carpet Interviews with the Cast & Director of ‘Stray’

Recently, Latin Horror’s Jennifer Ortega attended the premiere for ‘Stray’ at The Vista Theater in Los Angeles. Before the screening, she chatted ...
By Jennifer E. OrtegaMarch 4, 20190
Film