Hostel director Eli Roth is venturing into real-life horror as a director and executive producer in the shark endangerment documentary film FIN.

In Fin, Roth presents the urgent environmental need to stop mass shark killings, which has a greater impact on global environmental health than many are aware of. Many sharks are being killed for their fins for a multitude of uses, including shark fin soup.

The documentary also exposes how strong financial incentives, both legal and illegal, are a driving force in the mass killing of sharks.

In an exclusive with Variety, Roth shared, “Fin is the scariest film I’ve ever made, and certainly the most dangerous, but I wanted to send a message of hope to end this needless massacre of sharks”. Roth further elaborated, “They keep our oceans clean to produce half our oxygen, and they deserve our respect and deserve to be saved.”

Roth also noted, “Fifty years ago, the world came together to save the whales, then we did it for dolphins, and recently for Orcas. It’s time to do the same for sharks, and time is running out.”

Executive producing for this film are actors and well-known environmental activists, Oscar-winning Leonardo DiCaprio, and Nina Dobrev of The Vampire Diaries.

It appears that the title Fin is a play on words. While fin does refer to the fins of a shark, fin is also used in many foreign films, especially Mexican, to signal the end. As Roth concluded in the trailer, “Without sharks, the planet can die”.

Fin will premiere exclusively on Discovery Plus on July 3rd for Shark Week. Learn more about the project at finthemovie.com

Justina Bonilla
Justina is a Mexican-American freelance writer and journalist based in Orange County, CA. She has written for a number of publications. Currently, she is also a contributing writer for Latin Heat Entertainment. In her spare time, she volunteers as a film blog writer for the non-profit arthouse cinema, The Frida Cinema, in Santa Ana, CA. Her areas of expertise include retro pop-culture (film, music, and television), Golden Age of Hollywood, cult-films, classic horror films, Latino American cinema, Latin horror films, and the history of American rock ‘n’ roll. 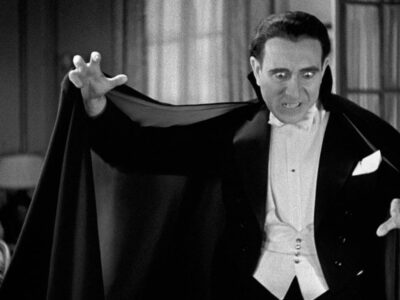 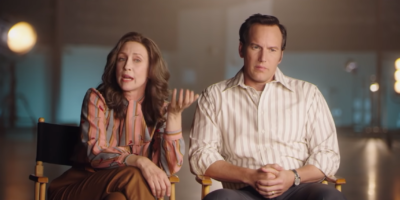 First look at ‘The Conjuring: The Devil Made Me Do It’

By Christian A. MoránOctober 28, 2020
Documentary 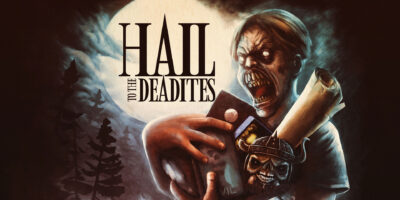 Trailer & Poster for Steve Villeneuve’s ‘HAIL TO THE DEADITES’ hits! 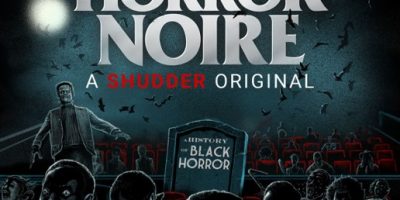 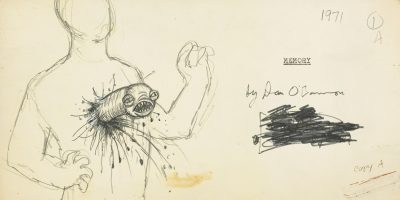 ‘Memory: The Origins Of Alien’ Documentary Teases Out Poster 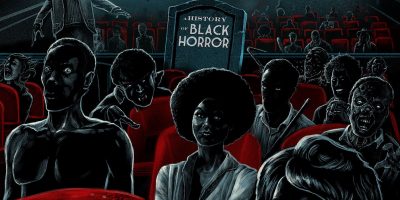 By Christian A. MoránJanuary 8, 2019
Documentary 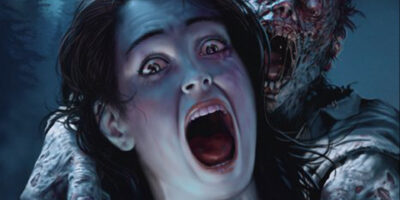 Fright Is Right: ‘UNDER THE SCARES’ doc dissects the industry’s scare factor.