Submitted for the approval of the Midnight Society, I call this story, THE RETURN OF “ARE YOU AFRAID OF THE DARK?“ 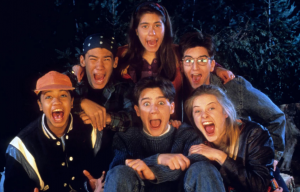 Nickelodeon orders a revamp of the classic children series, “Are You Afraid of the Dark?” With this announcement Nickelodeon plans to sync the series to be a lead in to the feature film by Paramount Pictures.

Are You Afraid of the Dark? aired on Nickelodeon in two batches of terror, 1990 to 1996, and 1999 to 2000. The Canadian horror anthology series was about a group of kids called, “The Midnight Society”, in which they would find a different place in the woods, in abandoned houses, or in public places like schools or libraries to tell scary stories. Each member would take a turn to tell these spooky tales of fright per episodes. It would be in the 1999 season in which the format would change by blurring the line of the story with reality. 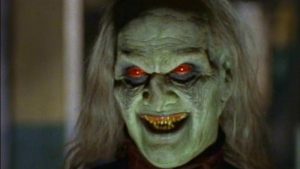 Fun fact that each episode would start with a ritual, one of the children reciting this line, “Submitted for the approval of the Midnight Society, I call this story, (story name stated here)”. According to creator and writer, Donald James “D.J.” MacHale, the line is an intentional homage to the “The Twilight Zone.” In three episodes of The Twilight Zone creator Rod Serling would introduce the story and then say, “submitted for your approval.”

Get ready for more demons, ghosts, haunted houses, witches, vampires, and werewolves as Are You Afraid of the Dark? is slated for October 20, 2019 followed by the motion picture.

Christian A. Morán
Christian A. Morán has been working on feature films, shorts, music videos and in documentaries, for which he won an award in 2002 at the Aurora Film Festival. As a Production Manager and Senior Editor at Media Blasters Inc., he has worked on and revived numerous Cult and Horror titles such as Lucio Fulci's Zombie 2, Takashi Miike's Ichi the Killer and One Missed Call. He also worked on post-production for Fever Dreams' feature, "Shadow: Dead Riot", starring Tony Todd of Candyman and worked on "Death Trance" directed by Yuji Shimomura and starring Versus' Tak Sakaguchi. Christian has also worked on animated titles including Invader Zim, Berserk, Giant Robo, Samurai Deeper Kyo, 12 Kingdoms and Voltron: Defender of the Universe. He also produced and edited a promotion video for a branch of The United Nations called Alliance of Civilizations which featured President Barack Obama. Currently, he is working with legendary producer Roger Corman and Code Red DVD, who handle titles from MGM (Metro-Goldwyn-Mayer). At this time he is producing and directing his own films such as Silentious (2013), Flawed God (2014), Halloween Treat (2014) and the award winning film, Let's Play Dead Girl (2015). 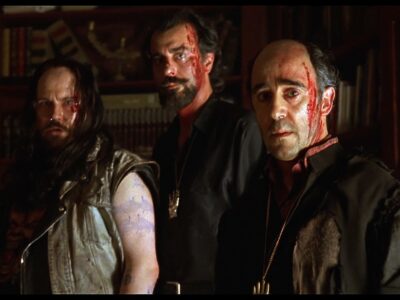 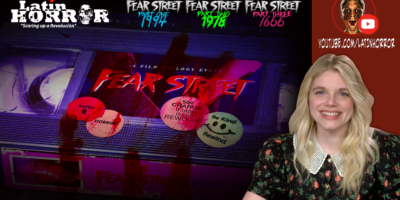 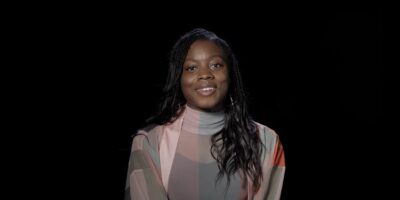 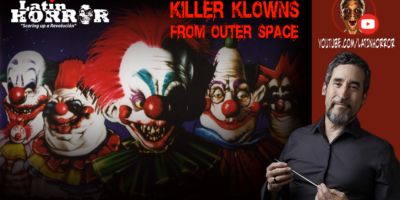 EXCLUSIVE: ÉMOI The Composer of ‘Willy’s Wonderland’ Cuts Deep into The Birthday Song 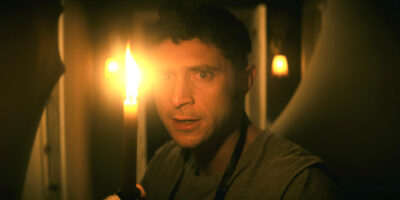